The thing about knitting is, there's a hierarchy. New projects are pretty much always at the top of the heap in my house. This leads to the hilarity of having several projects I've been working on for-ev-er. This project is one of those that I brought up to Sacramento with me and it's been languishing in the storage ottoman while I've knit literally half a dozen other things. I've been working on this sweater for quite some time now. That's totally fine with me, but I can't really rationalize trying out a multitude of other sweater patterns until I give one I'm working on a fighting chance. 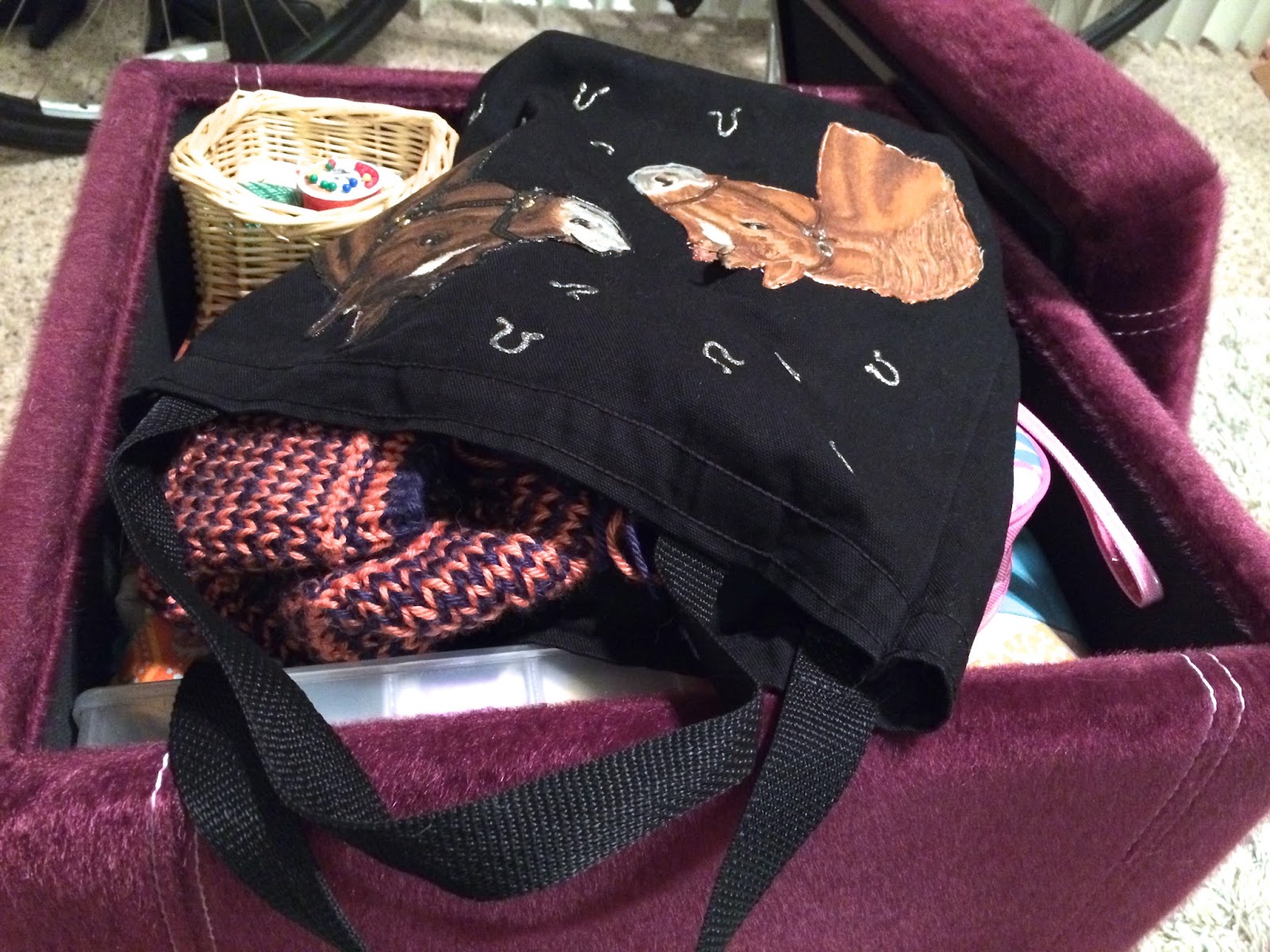 Back to the hierarchy. When I end up working on a project that requires a lot of concentration, new projects look even MORE attractive. What I've managed to make my brain do now, however, is to want to work on this project because a) it's literally the only one in my possession right now (I left my attention-requiring project in Palo Alto by accident last weekend) and b) because it's actually not that brain-intensive now that I've read through the whole pattern and planned out how I will change it to be a cardigan instead of a pullover. I also think it helps that I've done a lot of knitting since I started this, and I've learned a thing or two. I'm hoping this also ends up being a learning experience that I can use to be confident in trying out a bunch of appealing sweater patterns I've been ogling on Ravelry lately. 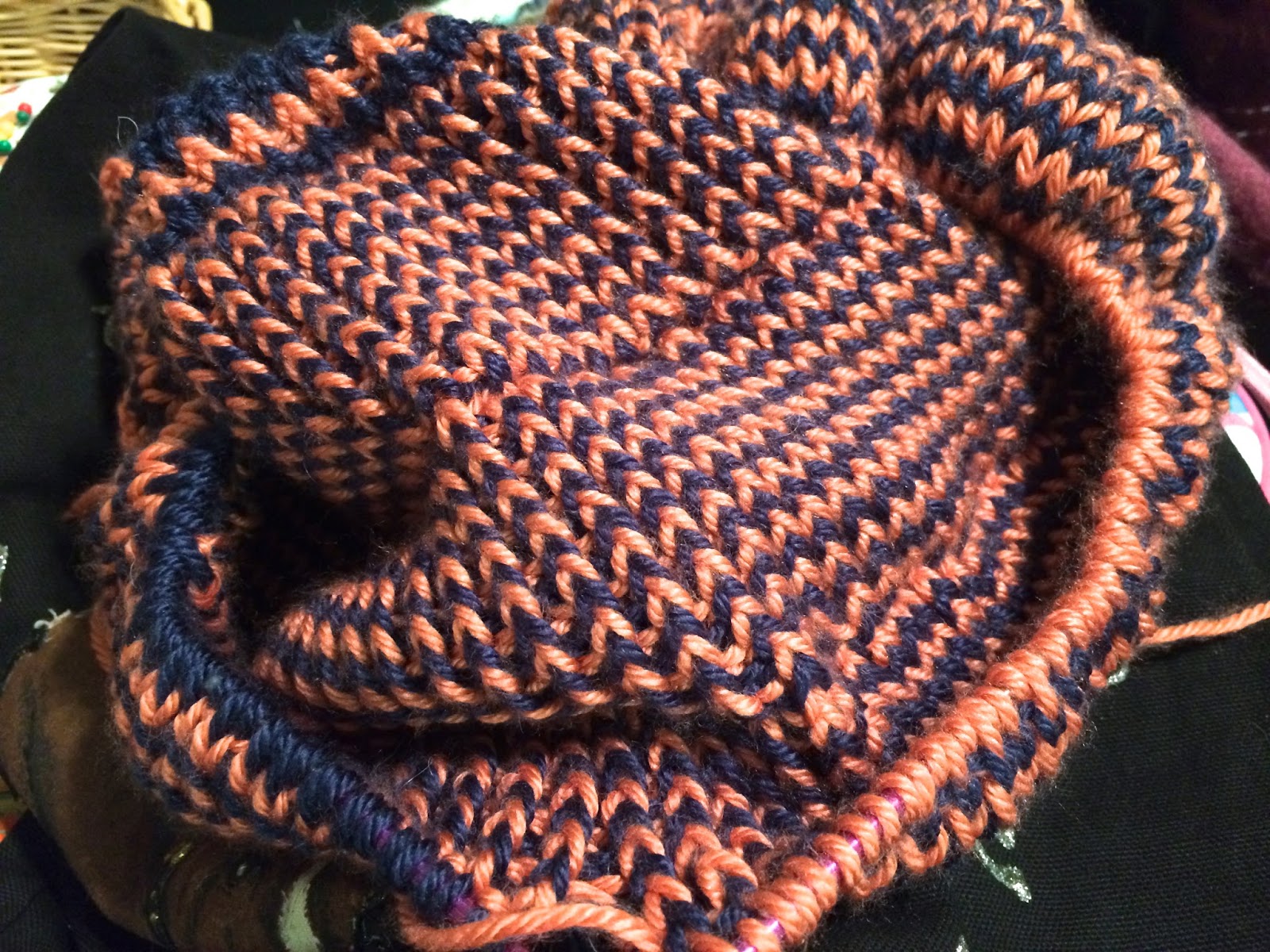