Haha Dave is barely into his new Dragon Age game and I'm already done with a project! Guilty pleasure: I like to sit and watch some of the games because really in a way they are almost as good as movies. Such great graphics! Though I'm hoping the story becomes more compelling soon. Anyhow.

"Lando" was a nice quick one-skein-of-bulky-yarn project that I finished in a couple evenings. I've had it in my Ravelry queue for a while and the yarn was left over from another cowl I made for a friend. Even though I knew it would be quick, I've been trying not to cast on too many things at once. I've finished off a few big projects recently and decided to treat myself to something small and satisfying for the new year. 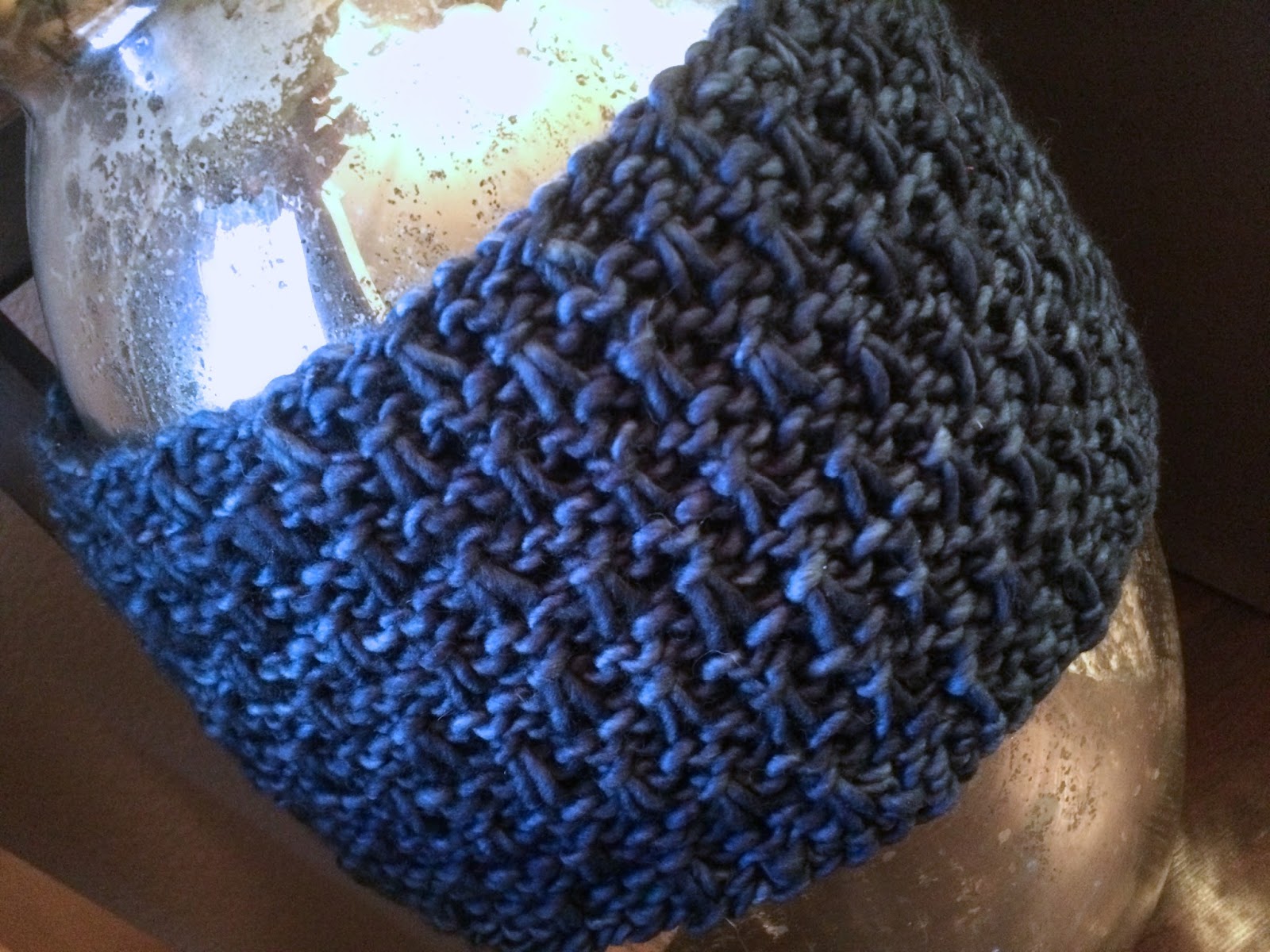 While generally out shopping this fall/winter, I found myself picking up bulky textured cowls time and again. Most were very simple single stitch all over pieces that showcased yarn and stitch effectively. Some were lined with really soft furry fabric. I always thought "hm, I could make one" and so, ta da!, I did. The pattern is just basically garter stitch in the round with some slipped stitches thrown in for interest.  I just love the fluffy single ply yarn and the slight variations in the dye. The stitches really pop. 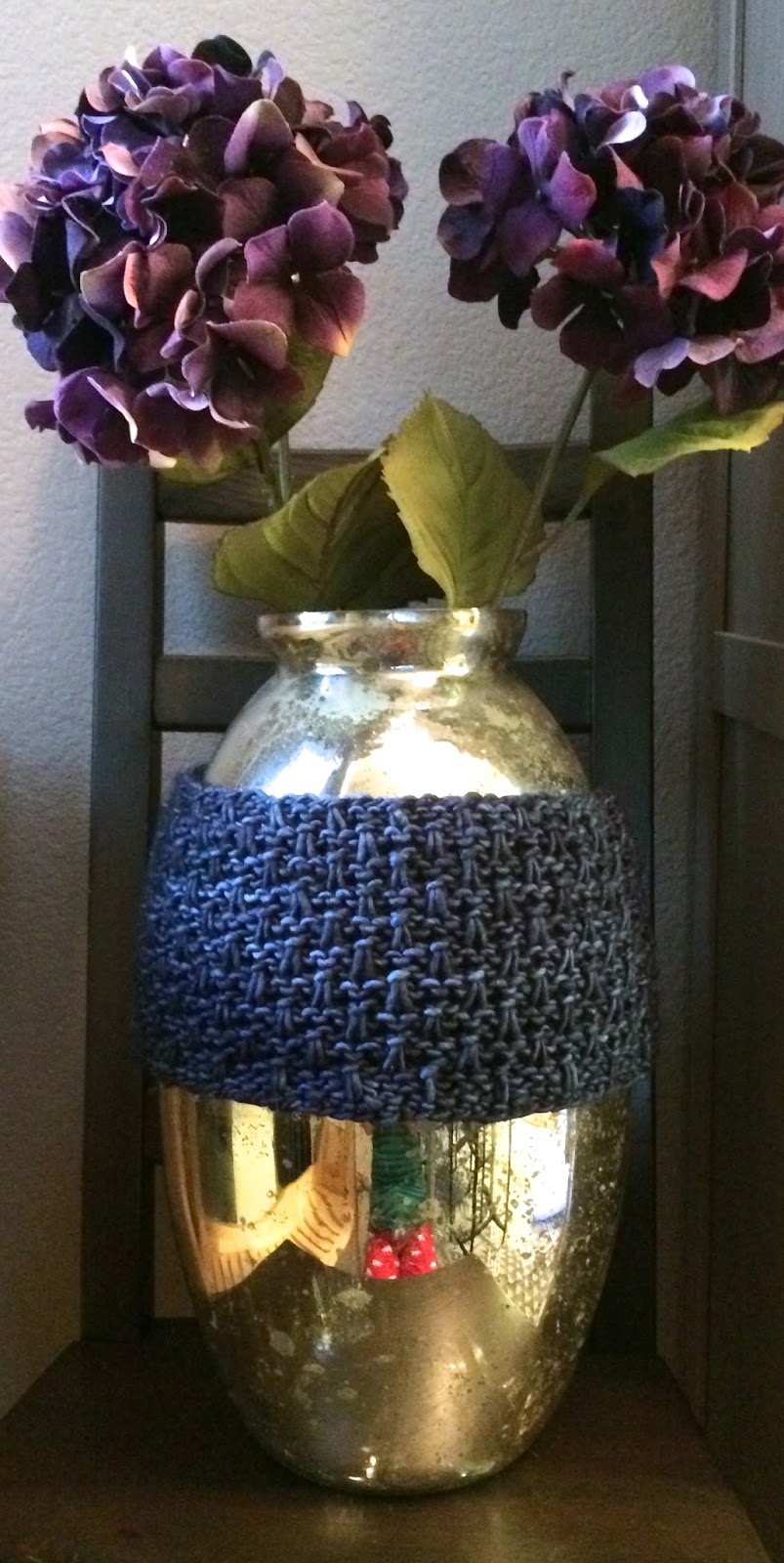 I may line it, I'm not sure yet. I'm leaning heavily towards yes and I have some great horsey fleece I could use OR I could hold out and try to get some of that fluffy furry fabric somewhere. The fleece would make it ever so appropriate for barn wear. Fitting, since it is named after a horse. Sounds like I have a plan! Until then it's great to wear unlined, too.