One of the great things about being a crafty person is finding other crafty people in unexpected places. As it is I've found it to be the exception rather than the rule that anyone my own age that I've met in person is all that into sewing or yarn. Even more rare is the scientist my age that I've met who likes these things. Imagine my surprise, then, when one of the other nine science fellows fits in all of these buckets. And also lives a couple blocks away from me. Serendipity.

We've made a habit of walking to work together in the mornings (and home most evenings, too) which makes for a great start to the day. We even sometimes talk about FABRIC. What! My fellow fellow had a birthday recently, and I decided to make something in celebration. Of course, as the post title might indicate, it wasn't done ON her birthday. In fact I just finished it on the plane back from holidays in Chicago at the end of December and steam blocked it in my kitchen last night. 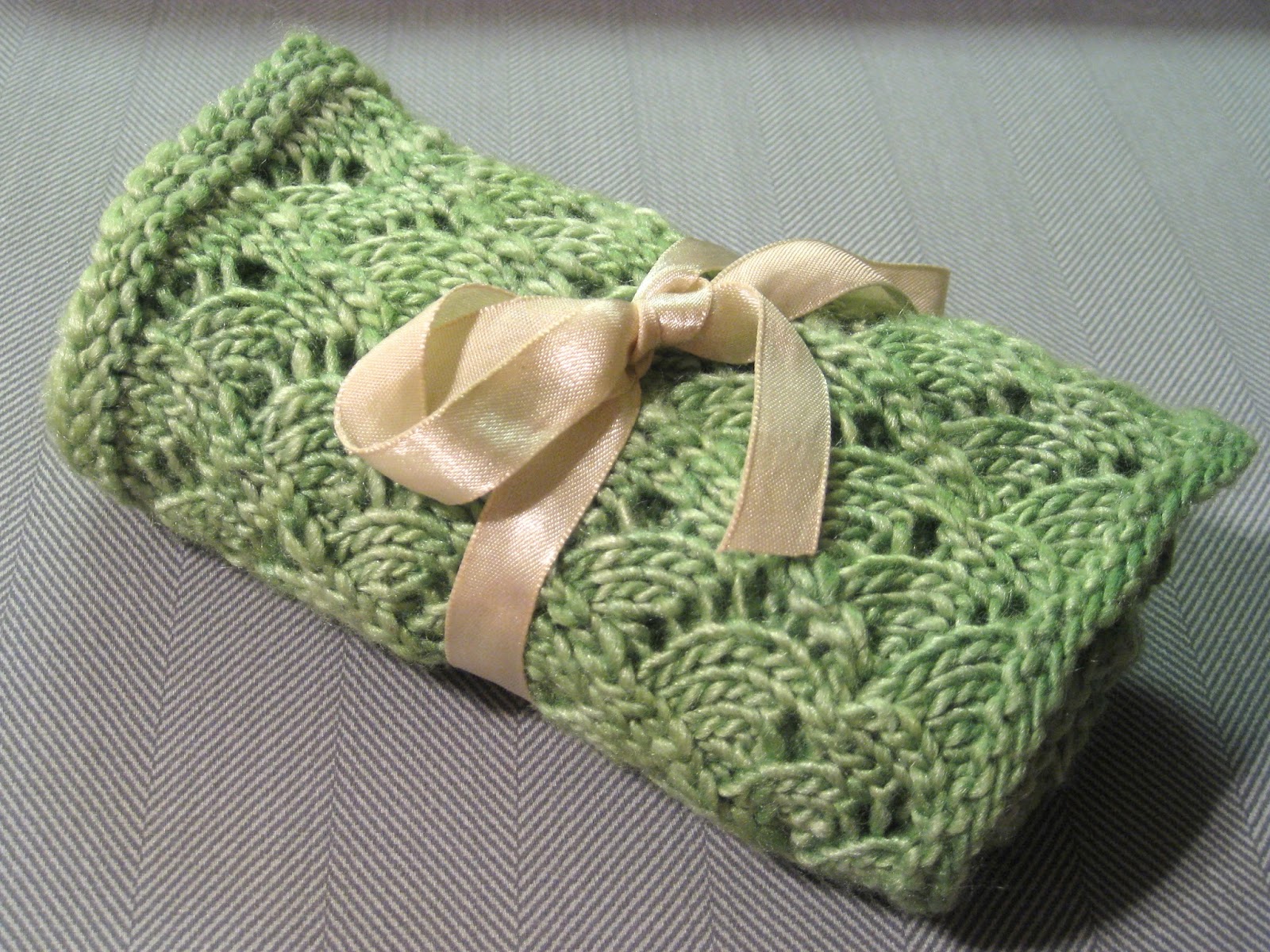 It's been a bit nippy in Sac-town lately, so I decided to make her a cowl. This is an example of a project that came together at the right place and time. I had a skein of yarn left over from a shawl I made early in 2013 in a yarn and color I love. I'd been trying to turn it into fingerless mitts, but was underwhelmed with the results after finishing one. (This seems to be a pattern with me and mitts… maybe I should give that genre a break.) I perused Ravelry for a while to find an interesting pattern and came up with the Milanese Loop cowl.

This pattern is relatively simple to do if you can keep careful track of stitch counts. It looks like fans or leaves to me, but either way it's pretty. It took me a while to memorize it but eventually I did, and it made for great plane knitting. I've decided to name it EQ, in homage to the Environmental Quality committee she works for helping to keep us 'green'. 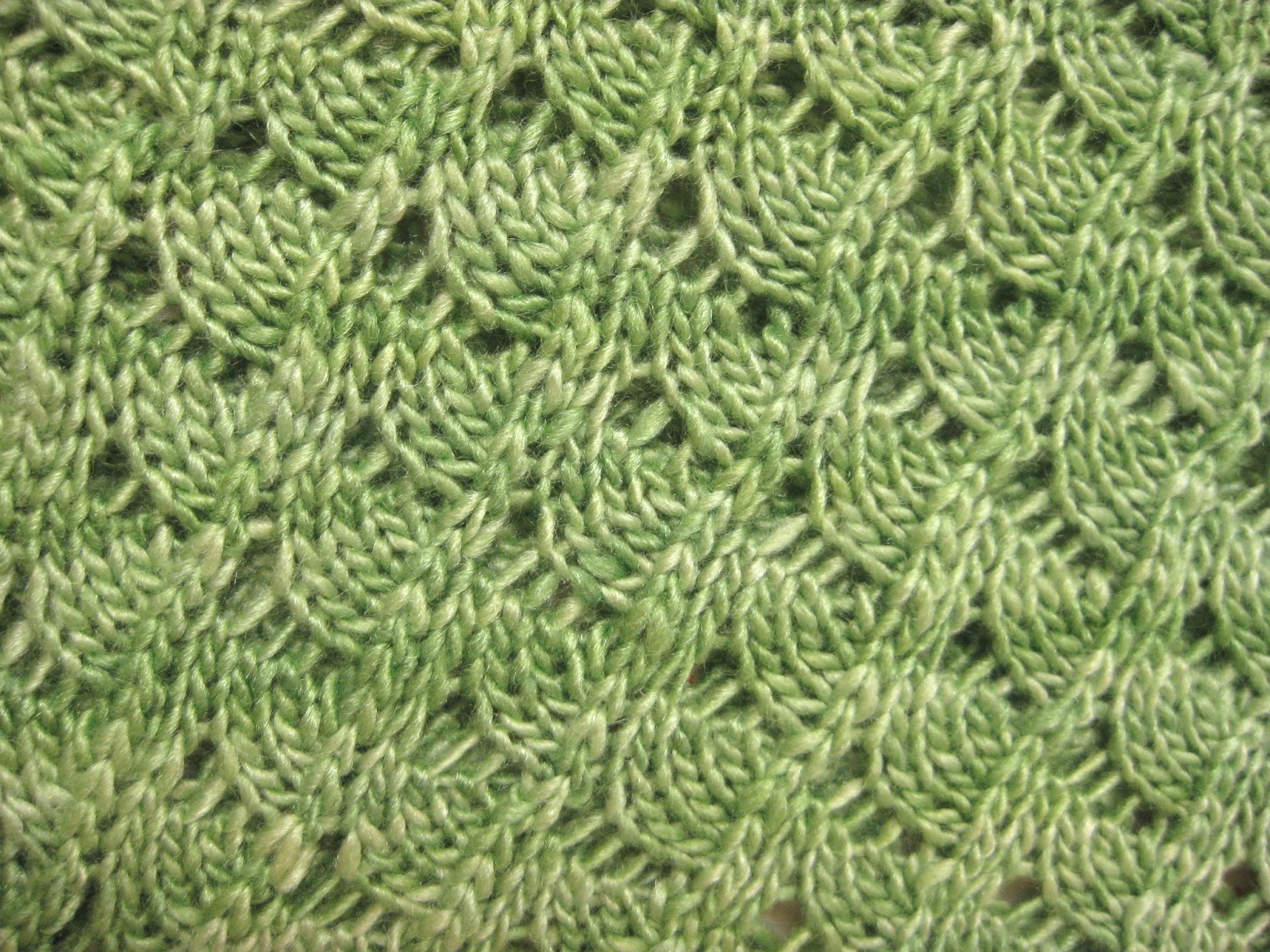