Since I shared the beginnings of this project, I've been a seed stitching machine. I ended up finishing the cowl two days later. That's a skein a day! I owe it all to Inspector Morse and Netflix. Having grown up on British mysteries like Morse and Sherlock Holmes, I was excited to find that they have made a prequel movie and series about the intrepid but curmudgeonly Inspector Morse called Endeavor. It was pretty much a given that I would be binge-watching them. However, being the multi-tasker that I am, I took the opportunity to knit the living daylights out of this cowl. 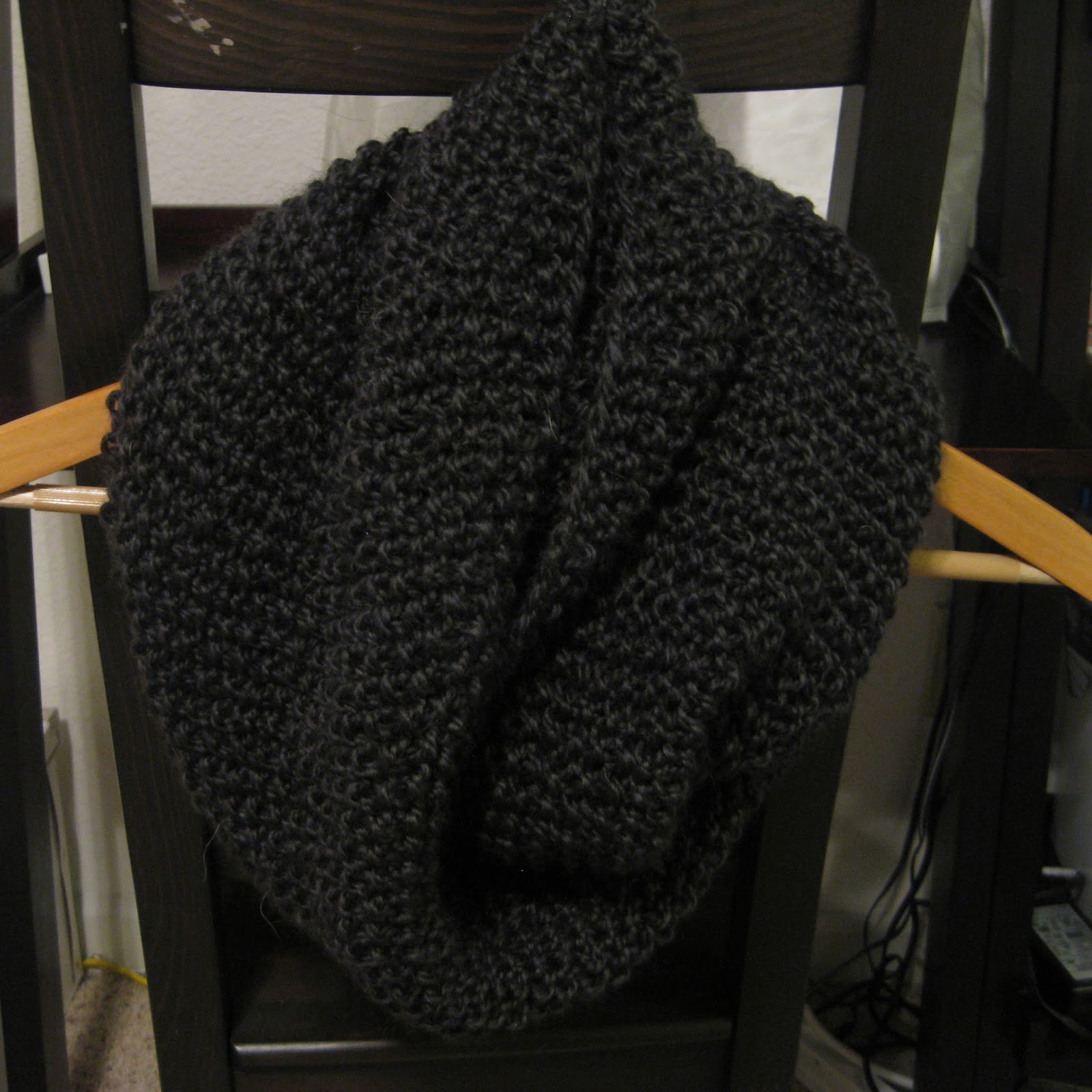 I named this project "Start of Session" because I began it the evening of the first day of the legislative session this year. It was a crazy day compared to the previous month of interim, not unlike the first day back at school after summer break. Things have since settled in (sort of?) but I will never forget the energy of The Building that day, my first taste of the year to come. I digress. 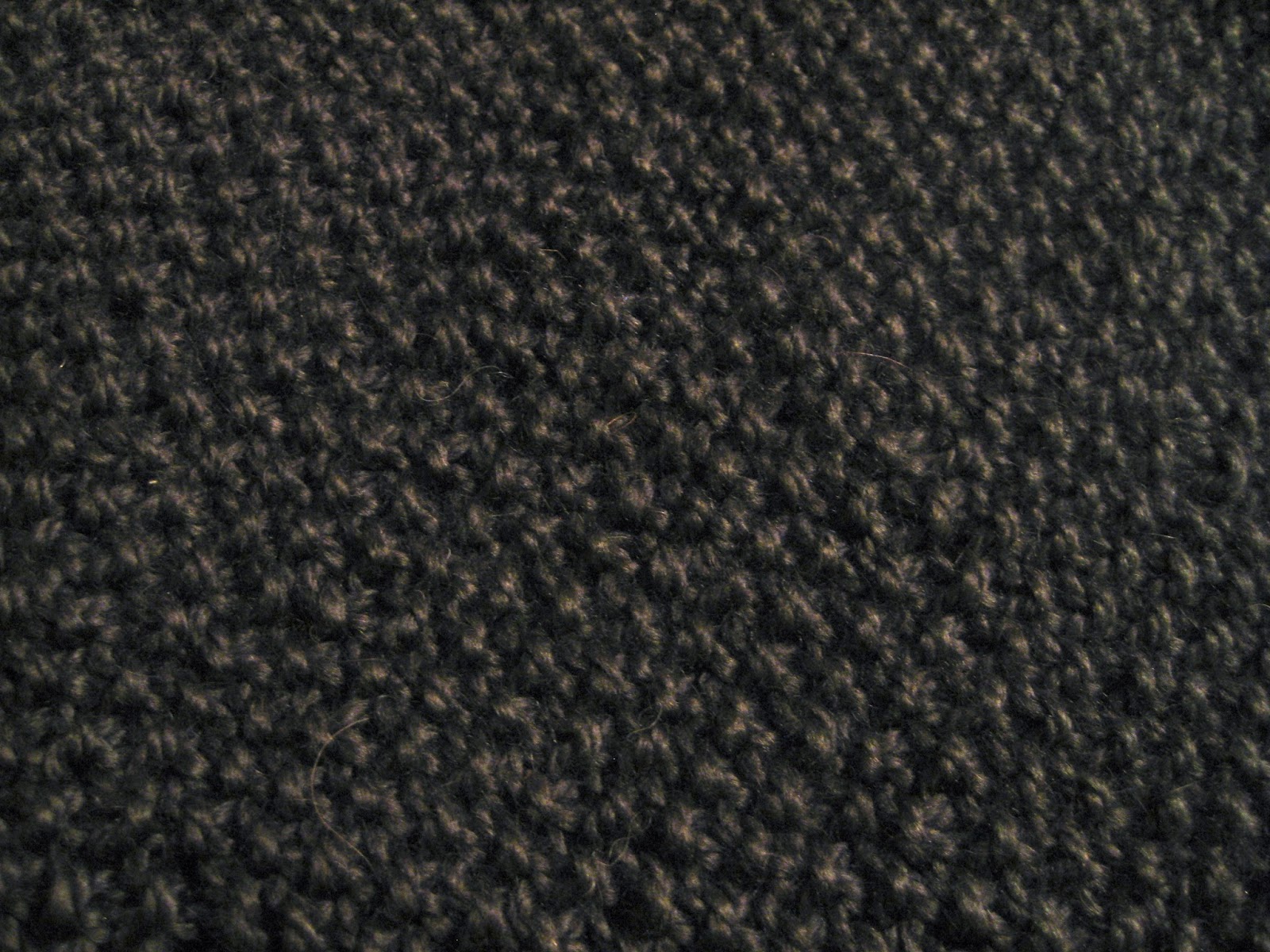 This pattern was perfect TV knitting. That combined with the perfect TV I found is what I credit with my ability to finish it quickly once I put my mind to it. The yarn is Bernat Alpaca Natural Blends in a lovely deep gray. The resulting cowl has a nice drape to it while being pleasantly squishy, due to both the stitch and the yarn, but the yarn is a little bit scratchy for my taste. I think it is down to my being sensitive to most wooly yarn, but Sara picked it out for herself so I imagine it won't bother her. I do like the simplicity of the pattern and the solid, but I think it would also look really great in a yarn with natural variations from dyeing to give it some more depth. 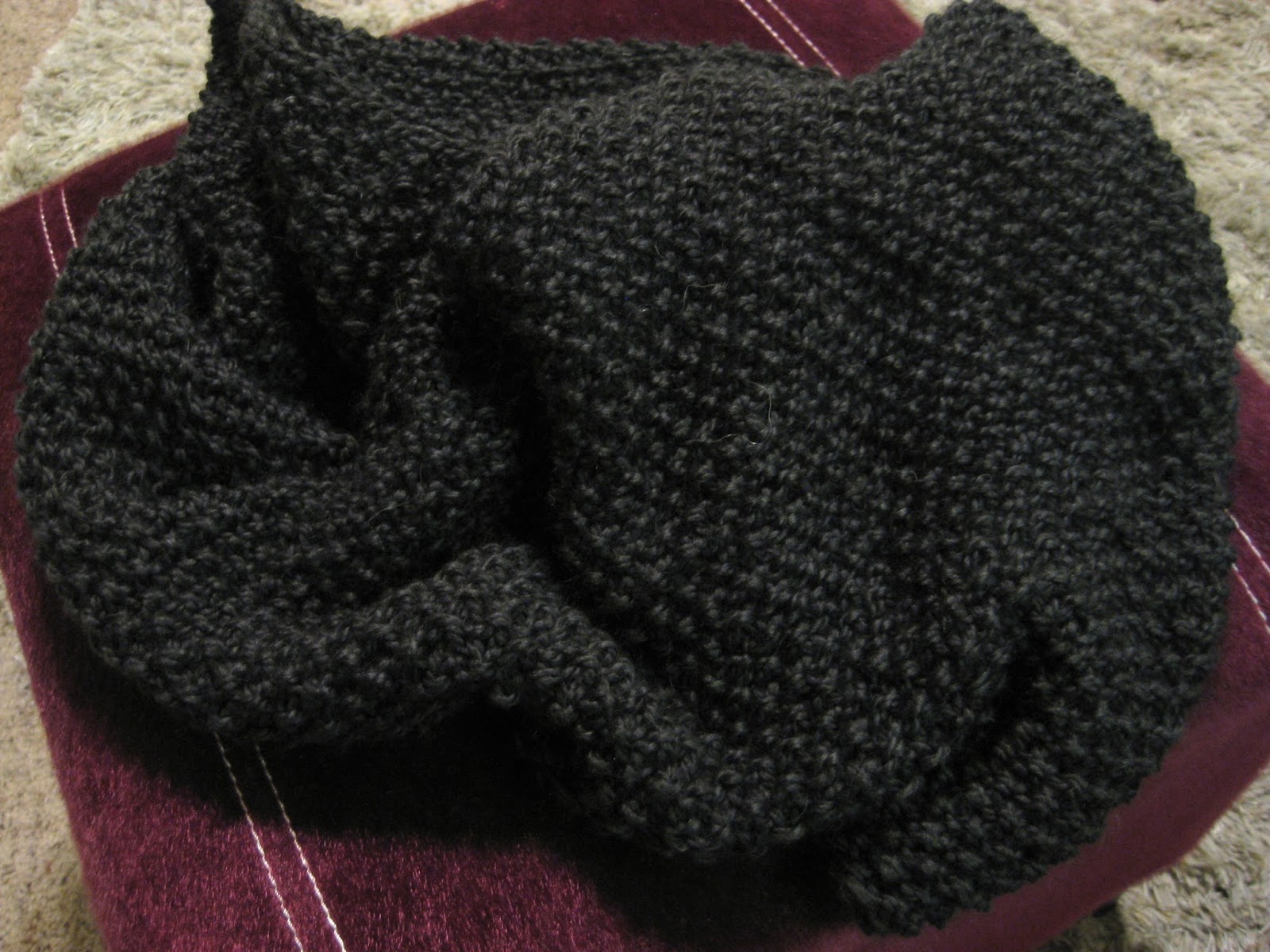 Basic details (more on my Ravelry page): GAP-tastic cowl (free pattern on Ravelry), 3 skeins of Bernat Alpaca Natural Blends in 'Stone', knit on size 11 needles. I will also note that using the long tail cast on and a new bind off I found called the Russian cast off makes for pretty equivalently stretchy edges, something I will be again in the future. 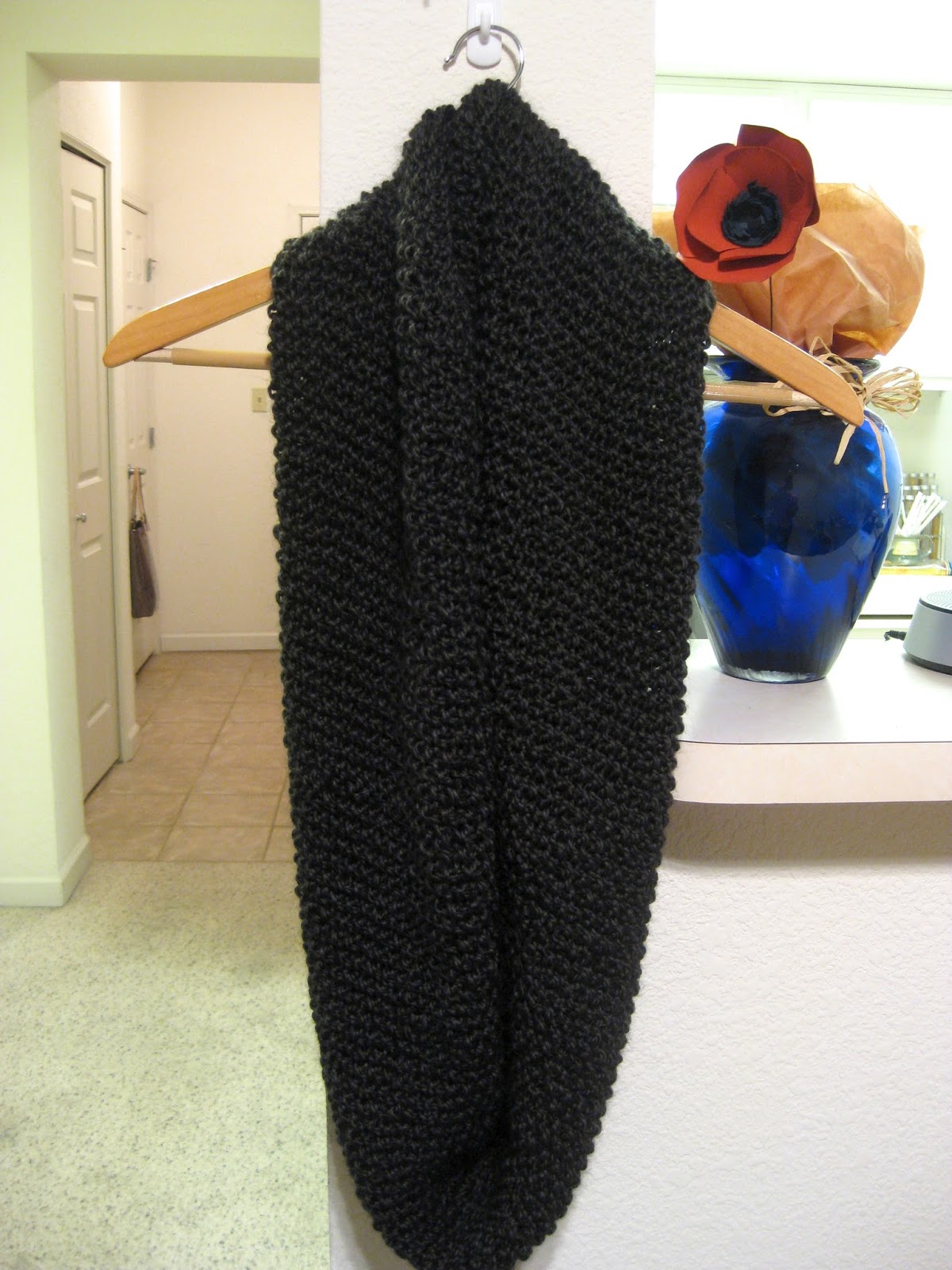